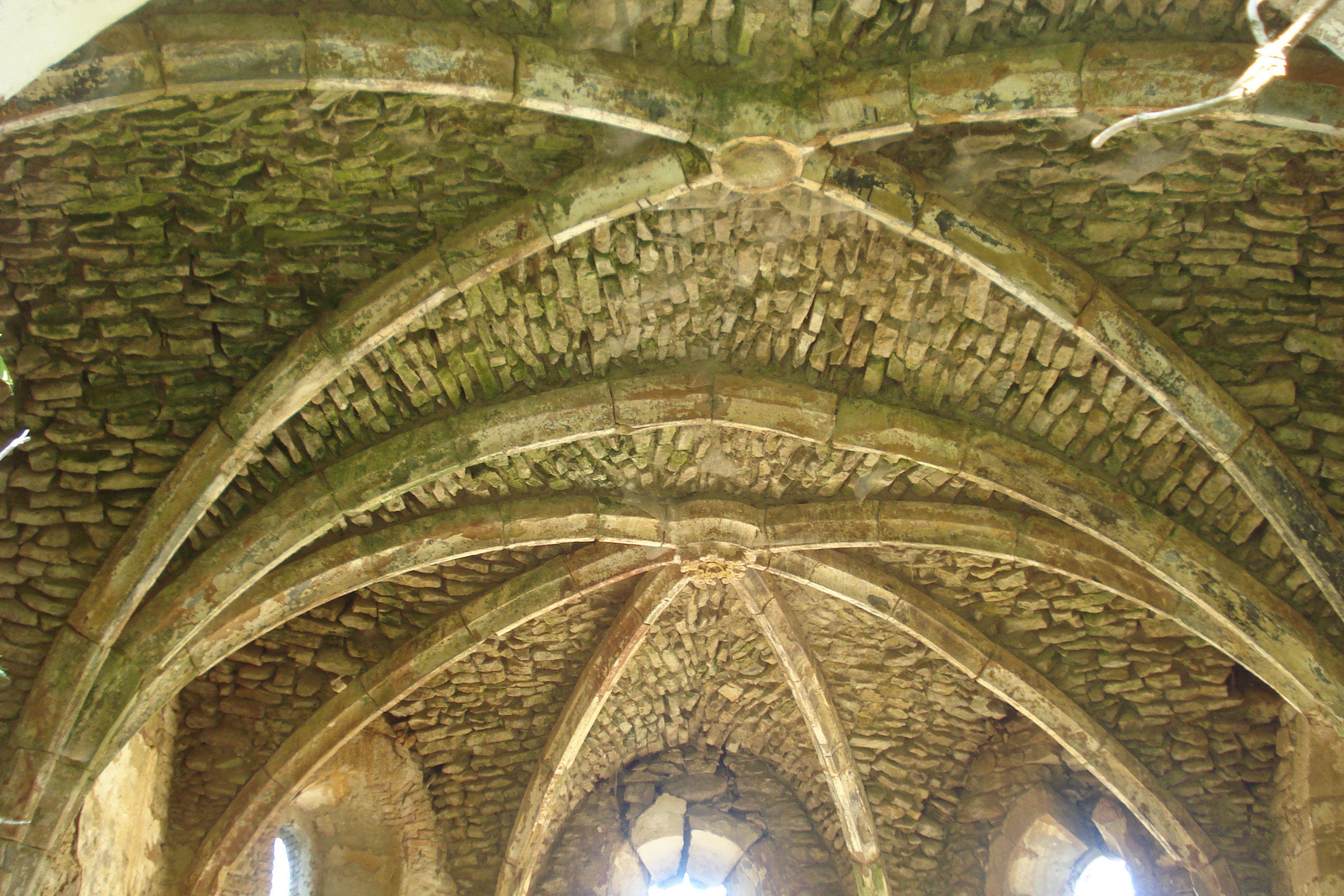 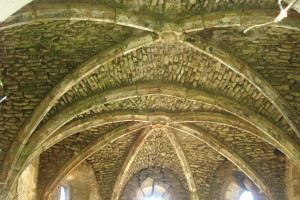 Targu Mures is becoming day by day a tourist destination in Transylvania. The name of the town in Romanian and Hungarian (Marosvásárhely) means “the market on the Mureș (Maros) River”, because <târg> in Romanian and <vásárhely> in Hungarian means “market” or “marketplace”.

So, this Transylvanian city it was a market of the area at his beginnings in the middle ages. For this, the Targu Mures medieval fortress was restored in the last years and it became the best tourist attraction of the town.

In our days Targu Mures is a modern town with an industrial and a communist heritage, best known for the chemical industry (Azomureș), the wood, the textile and leather industry.

Targu Mures has his own airport and if you want to come to Transylvania by plain you have to arrive to Cluj-Napoca, Sibiu or Targu Mures.

In Transylvania Targu Mures was a lot of time famous for his zoo. In our days the prestige of the zoos in Europe is getting down because our ecological mentality. So, the Targu Mures zoo is in decline.

The city is also an education center especially with its medicine and pharmacy university situated on the first places in Romania. The education celebrity of the town started with the Count Sámuel Teleki Library in 1802. Now the Teleki-Bolyai Library is a historic public library with the richest Transylvanian collections of cultural artefacts and old books (it houses over 200,000 volumes, many of them unique).

The best attraction of the town is his demographic diversity: half of the people are Romanians and the other half are Hungarians. The both ethnic communities are in a good relationship. Each community is conserving its one identity and has his own cultural manifestations. So, if you are coming to Targu Mures you have the feeling that you are traveling to Romania and to Hungary in just one day, in the same time.

We invite you to feel the ethnic diversity of Transylvania by exploring the Targu Mures city!