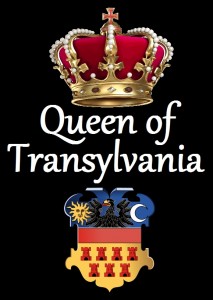 Queen of Transylvania coat of arms

The first Queen of Transylvania Embassy Ball from the film My Fair Lady (1964) was in London, so, is perfect normal that the ball should change its destination castle by castle according to the Transylvanian Affairs.

After 2 editions at the Dracula Castle from Arcalia, Transylvania the Golden Krone Transylvania Team decided to invite all the Queens guests at the Strurdza Castle from Miclauseni. This Moldavian Castle is situated at 60 km from the capital of Moldavia, Iasi and is a beautiful neo-gothic castle build at the begging of the XIX century.

The old kingdom of Moldavia is divided now between 3 countries: Romania, the Republic of Moldova and Ukraine. This winter escorted travel package is the best opportunity to find more about this part of Europe, especially now when the Russia of Vladimir Putin wants to take back its influence from the communist times. 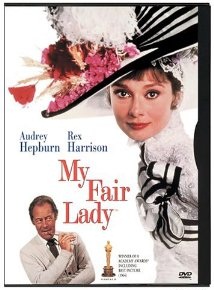 Between the Romanian region of Moldavia and Transylvania is another little country: Bukovina also divided between Romania and Ukraine. In this winter all inclusive travel package you will visit the best of Bukovina: the UNESCO World Heritage Painted Churches from Voronet (the Sixteen Chapel of the East) and from Humor. In this way you will discover a new architectural style from the Middle Age: the Moldavian Style (Roman’s cathedral).

At just 350 euros per person you shall have 4 days New Year’s Eve Holiday with guide, limousine, accommodation, ball, drinks, food, tickets and entertainment all included, except the flights to the Iasi Airport.

All the Queen of Transylvania Guests will be waited in the Iasi Airport and take it with limousine to the best New Year’s Eve Party 2016 – 2017 from Romania. Come and become the Cultural Ambassador of your country! 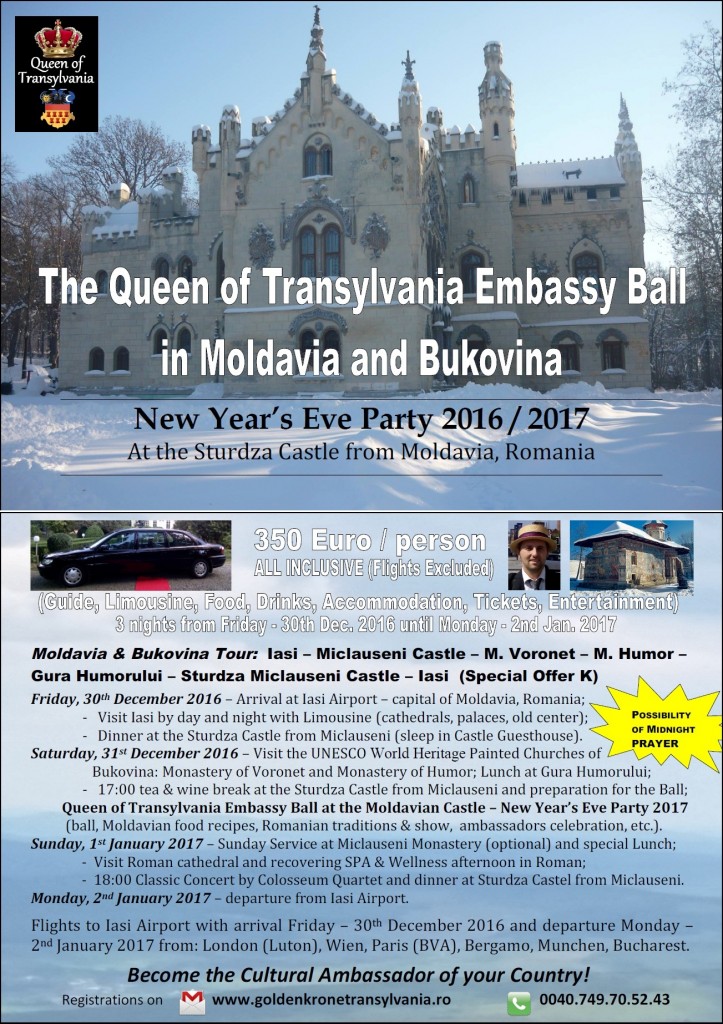