What to see in the Lechinta Wine County – Transylvania? 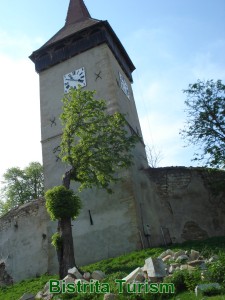 Lechinta County has passed in the last century deeper modification. In the first part of the XX century the Saxon community from here knew a great devolvement, and the Saxons houses from here, witch you can see today are the expression of their power. Then, after the Second Word War for fear of the Russian soviet communist invasion they run to Germany. The majority of them have died in the escape intent on the roads to Germany. For this reason the Saxon cemetery, witch you can visit is in part destroyed. Other Saxons didn’t run and lived peaceful in their century heritage of Lechintz.

The communist period made a great Romanian, Gipsy and Hungarian immigration to Lechinta and the system extend the old vineyards until 600 hectares. After the ’89 revolution, Lechinta entered in a great decadents and a lot of population immigrates to Bistrita and Cluj. 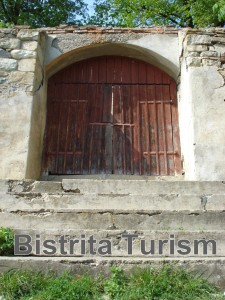 Now Lechintz  County is opening his gates to visit it: