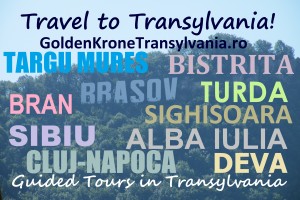 Your honeymoon to Romania must include one of the Transylvanian towns: Cluj-Napoca, Sibiu or Brasov. The last one, Brasov is a popular tourist destination from Romania. His central location in the heart of Romania, his Saxon and Romanian heritage, his Carpathian Mountains overlook and his proximity to Bucharest made of Brasov a well known travel destination.

The local authorities are investing in the rehabilitation and conservation of the Old Saxon and Romanian houses. For this, Brasov is giving you a good impression of his historic legacy. A walking with your bride or bridegroom on the old streets of Brasov will give a romantic atmosphere to your honeymoon in Romania. 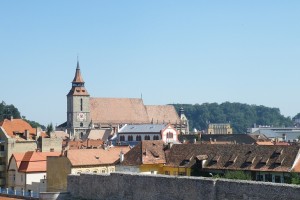 The town has also a big communist heritage: the communists have built a lot of apartments and made from Brasov a Working-Class City and the legend says that Nicolae Ceausescu wants to change the capital of Romania from Bucharest to Brasov. 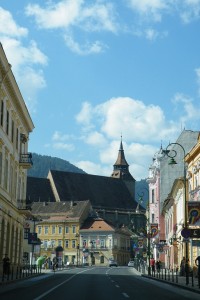 Now Brasov wants to revival his tourist image and to become one of the Romanian best destinations. So, in the center are a lot of restaurants, bars and clubs and every evening are making parties for the tourists that are coming to Brasov.

Now you have a new tourist appointment in your honeymoon: Brasov!