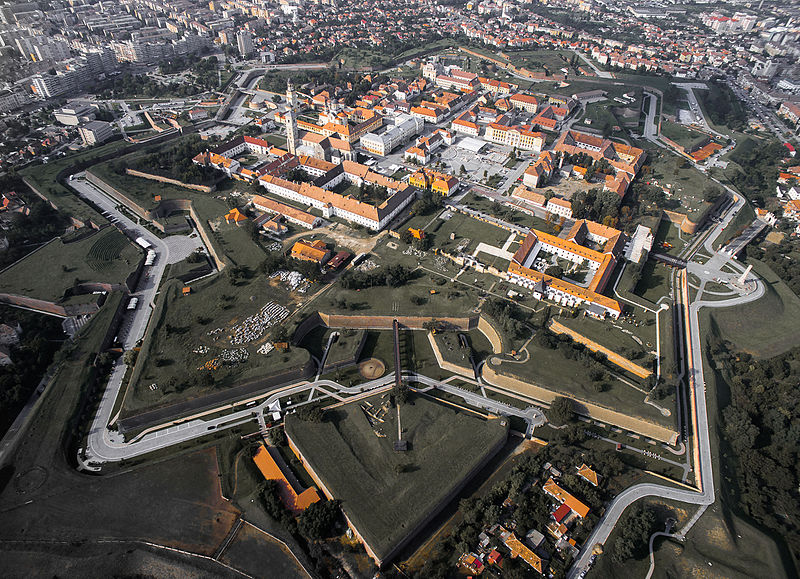 The first of December is the national holiday of Romania, also called the Great Union Day or the Unification Day. This day is celebrating the unification of Transylvania with the Kingdom of Romania in 1 of December 1918. In the same year the provinces of Banat, Bessarabia (today Republic of Moldavia) and Bukovina (today in Ukraine) have united with the Romanian Kingdom.

For this, the spiritual capital of Romania is Alba Iulia: a city of history, art, military fortifications and religious power. Alba Iulia is divided in two parts: the Alba Carolina citadel and the modern town. After the rehabilitations from the last years the Alba Iulia fortress is the best fortress from Transylvania and Romania: a huge military system of towers, walls, battlements, gates and ditches from the XVIII century.

The town is an ancient one, called Apulum and conserves the roman forum and streets.

All this are well integrated into the walls of the citadel and give to the tourist the impression of a museum town where the Habsurgs soldiers are making every day a parade. Come to Alba Iulia and taste the history of Transylvania!